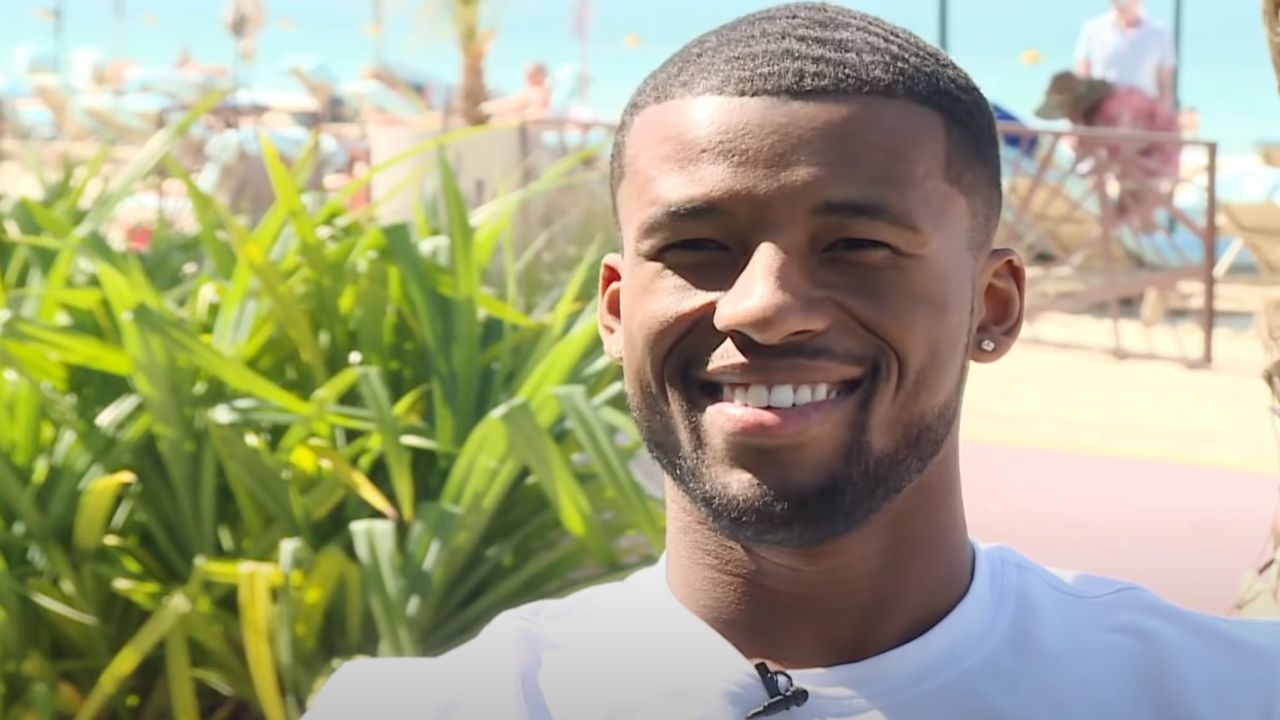 What is going on with Wijnaldum?

Georginio Wijnaldum has only 12 months remaining in his current contract with Liverpool. The Dutch international has been an excellent servant to this highly successful Liverpool side. The man who scored a double against Barcelona on that historic night at Anfield. The 29-year-old has been one of the most consistent performers under Klopp.

A few months ago, a new contract was expected due to the importance of Wijnaldum to this team. However, now with the season over, it doesn’t look like Liverpool are willing to offer a new deal.

The Reds are in the market for Spanish midfielder Thiago Alcantara. Liverpool’s finances were impacted due to the pandemic, and they will need to sell before recruiting new players. Liverpool are willing to let Gini leave to recover some funds for a potential move for Thiago.

What does the news saw?

Gini Wijnaldum is expected to leave this summer. A move to Barca is looking imminent which will see him reunite with former Netherlands Coach Ronald Koeman. The Barcelona coach is said to be highly impressed with Winjaldum’s performances for club and country.

According to  Algemeen Dagblad, Wijnaldum’s agent is in talks with the La Liga giants over a possible move for the Dutchman this summer.

Overall, it looks clear that Liverpool will entertain offers for the Dutchman as they look to make a move for Bayern Munich’s Thiago Alcantara.